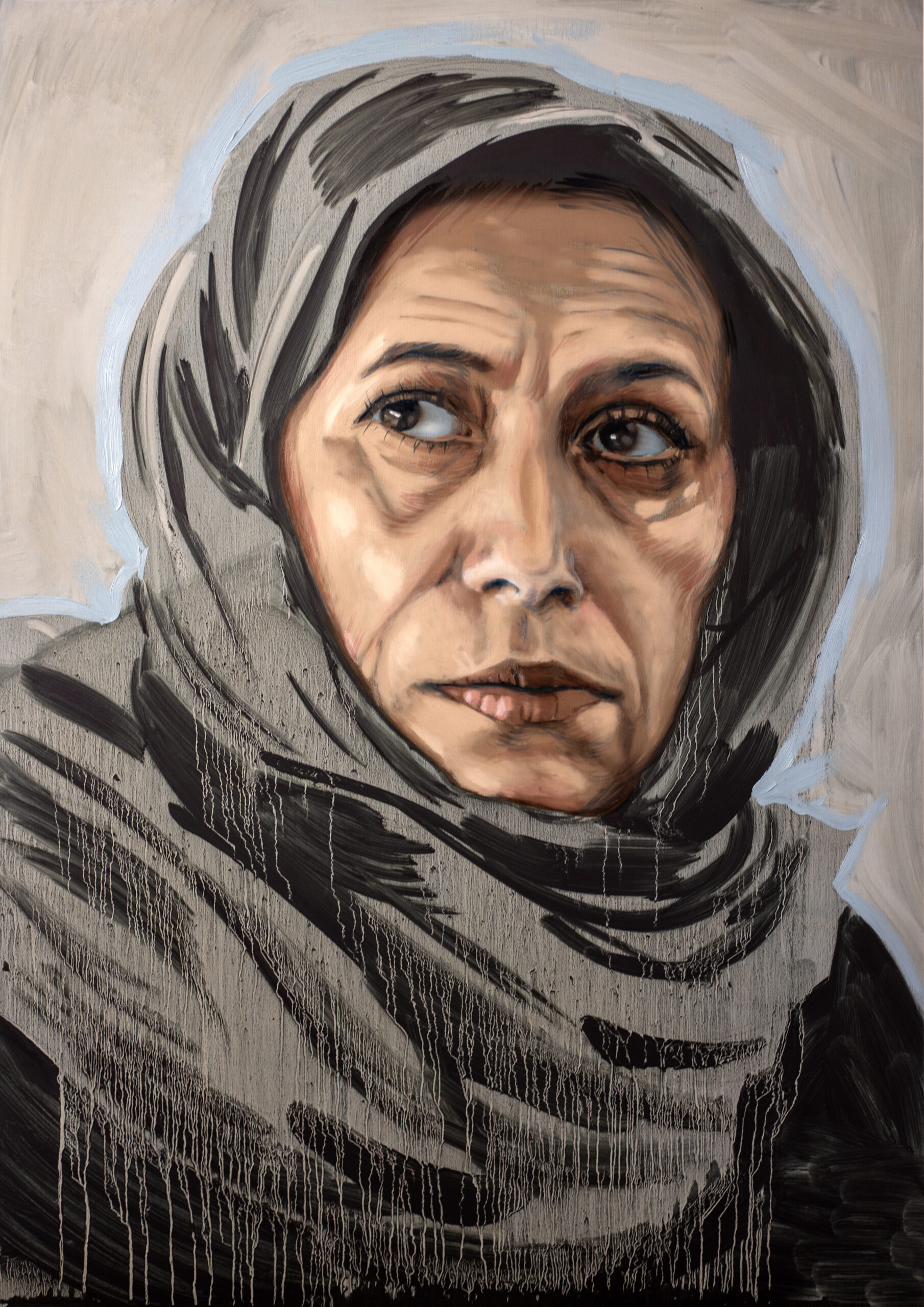 Kadefa Rizvanović is part of the Mothers of Srebrenica Association; a group of women campaigning for justice to be done and the truth to be told about the Srebrenica Genocide, the worst massacre in Europe since the Holocaust.

Kadefa fled to Srebrenica in 1992 when the Bosnian War started, two days after giving birth. She begged her husband to leave her behind as she could hardly walk. He said, “I will carry you, but I won’t leave you”. They walked together for 22 days through the forest. Srebrenica was designated a “Safe Area” by the UN in 1993. The area used to have less than 10,000 residents, by then it was under siege and packed with about 60,000 people, mainly Muslim refugees.

On the 11 th of July 1995, Serb forces attacked the town. The Dutch UN troops, there to protect the town, failed to stop the assault. Thousands of men and boys, who didn’t believe the UN would protect them, tried to try to walk through the hills to reach a free territory. The vast majority were unarmed. Kadefa’s husband was among the men who tried to flee. She never saw him again. The men and boys who stayed were killed. The Serb army slaughtered more than 8,000 Muslim men and boys. Between 20,000 and 50,000 women were raped during the war.

Kadefa became a widow at 27. Her husband’s body was found 18 years later and laid to rest at the Srebrenica Memorial Centre.

The Mothers of Srebrenica have never sought revenge and have never acted with hatred. They say that hatred is a sign of weakness which they refuse to give in to. All they ask is for justice and truth.