Home / Art / Hasan Hasanović – from the I D Campbell Collection

Hasan Hasanović – from the I D Campbell Collection 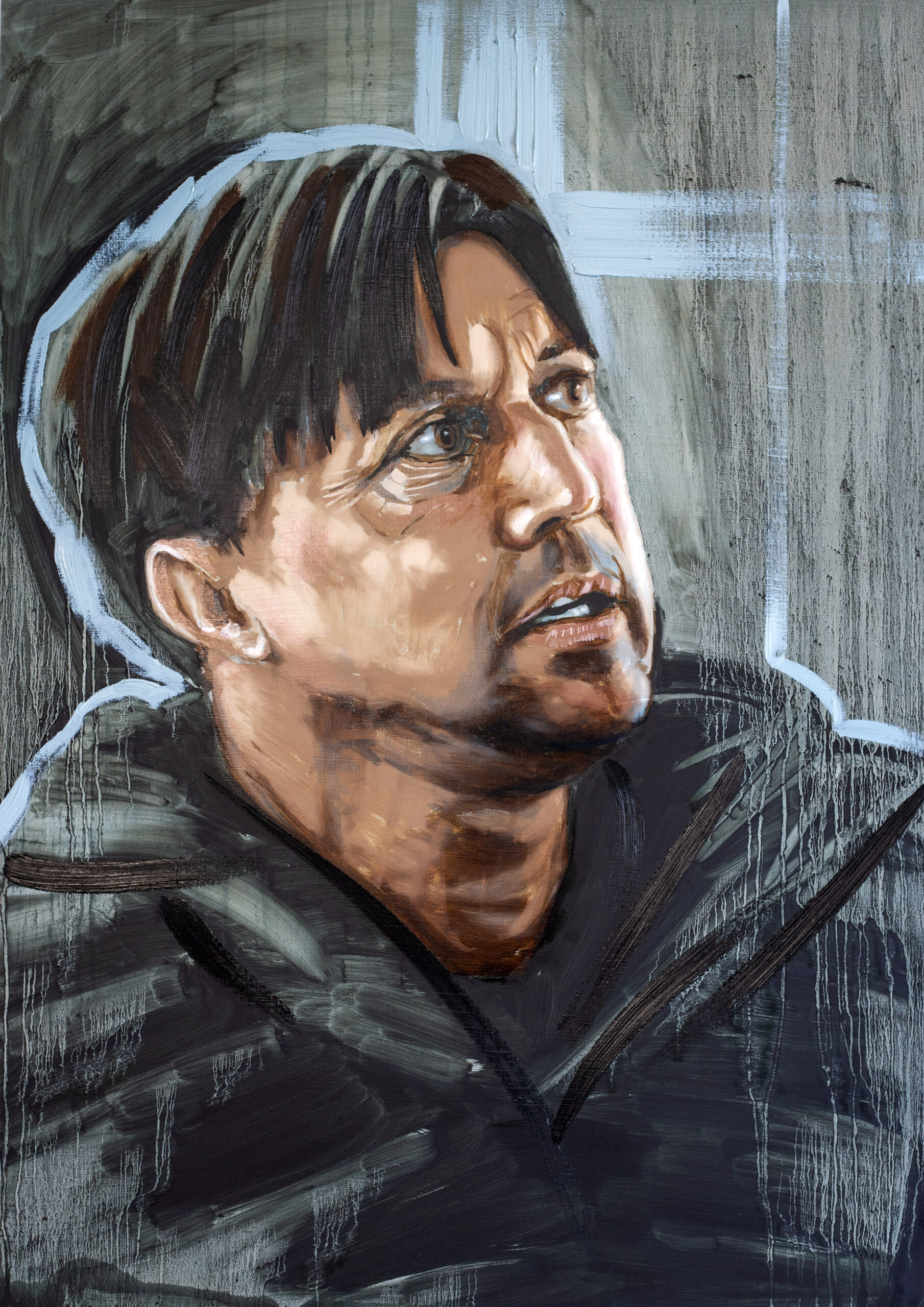 On the 11 th of July 1995, the Serbian Army attacked the town of Srebrenica. Twin brothers, Hasan and Husein Hasanović, were 19 at the time. That night, the brothers along with their father and uncle, were among the 10,000 to 15,000 men and boys who set off in a column through the hills and forests to the free territory of Tuzla, 63 miles away. It became known as the Death March.

As they assembled, there was gunfire from the surrounding hills controlled by the Serb military. “They didn’t care that we were unarmed”, said Hasan, “Their primary concern was that we were Muslim, and they wanted us dead.” Hundreds of men at the back of the column were killed as they all ran into the woods. Hasan soon realised that his Husein, his father and uncle were all missing.

They walked for six nights and five days through heavy gunfire. Thousands of men were shot dead. Hasan survived only on a small amount of sugar and water, his feet a mass of bloody blisters. Only 3,000 survived the Death March.

Hasan buried his brother in 2005. He had been found in a mass grave.

Hasan is now married with a young daughter. He returned to Srebrenica in 2009 and works as a curator and translator at the Memorial Centre telling his story to groups who visit there.