Home / Art / Dragana Vucetic – from the I D Campbell Collection

Dragana Vucetic – from the I D Campbell Collection 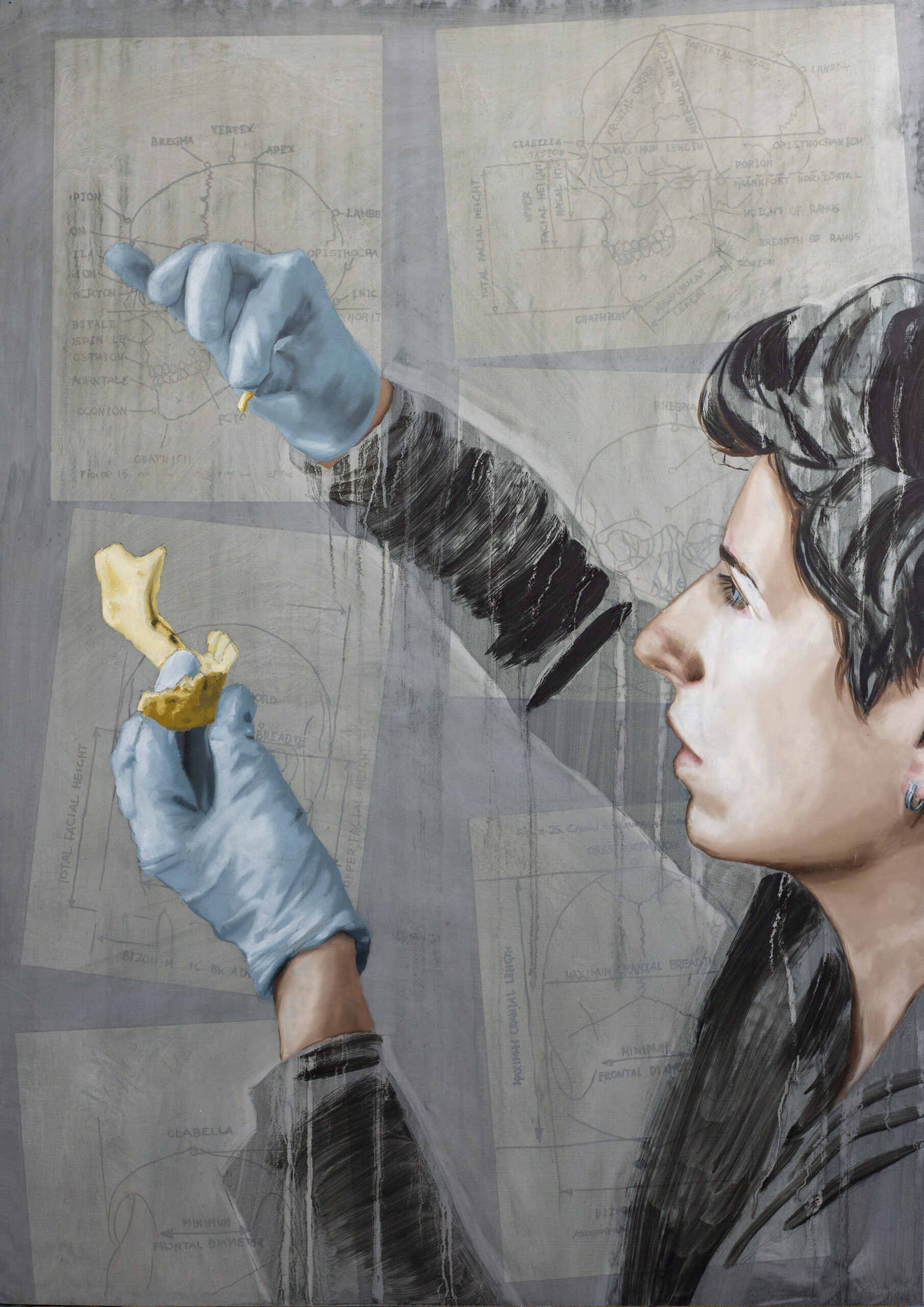 Dr. Dragana Vucetic works as Senior Forensic Pathologist for the International Commission on Missing Persons. The ICMP has helped identify almost 90 percent of the 8,000 men and boys whose bodies were missing because of the Srebrenica Genocide.

On the 11th of July 1995, when Serbian forces massacred the men and boys of Srebrenica, they piled the bodies into mass graves. The bodies were then dug up and buried elsewhere to hide the evidence. The remains of one man were found in 4 sites, 50 kilometres apart.

ICMP operate the world’s largest DNA human identification facility. Since they were established in 1996, they have taken more than 70,000 blood samples from the relatives of those who were missing. It has been described as the “world’s greatest forensic puzzle”

Dragana is Serbian, too young to remember much about the war years. At first, the work affected her greatly, having come straight out of university. Her work allows families to lay their loved ones to rest and is used as evidence in war-crime trials.